Hannah Emde is a veterinarian who has a life-long dedication to biodiversity conservation. She works in the most remote areas to inspire enthusiasm for the beauty of nature through her own stories and experiences. She highlights the importance of biodiversity and conveys the complex nature of biodiversity in an accessible way.

Hannah was born in Bonn in 1992. After graduating from high school, she worked 12 months in the Philippines for the voluntary service weltwärts with the GIZ (Deutsche Gesellschaft für Internationale Zusammenarbeit). Later on, she studied at the University of Veterinary Medicine Hannover and became a licensed veterinarian in 2019.

Since 2011, Hannah has been traveling in Africa, Southeast Asia, Latin America and Europe. She completed her internships at various research stations in the jungle, at the Friedrich Loeffler Institute (Riems Island), and in scientific zoos (Leipzig, Cologne, Wuppertal). She shares and explains her experiences regularly at lectures, on radio and television, and on social media. In 2020, her first book, Abenteuer Artenschutz, was published. Her first documentary series, Hannah goes Wild, is available on ARD Mediathek.

In 2017, together with a team of professionals, Hannah founded the non-profit organization “Nepada Wildlife e.V.”, which is committed to global nature and species conservation. As a veterinarian, she works on-site in the project areas. These projects include; a research project on lemurs in Madagascar, a species conservation project with bull sharks in Costa Rica, protection of wild macaws in Guatemala, and various research projects in the rainforest of Borneo/Malaysia.

Currently, she is working on a One Health project as a veterinarian and advisor at GIZ in the “International Alliance against Health Risks in the Wildlife Trade” project. 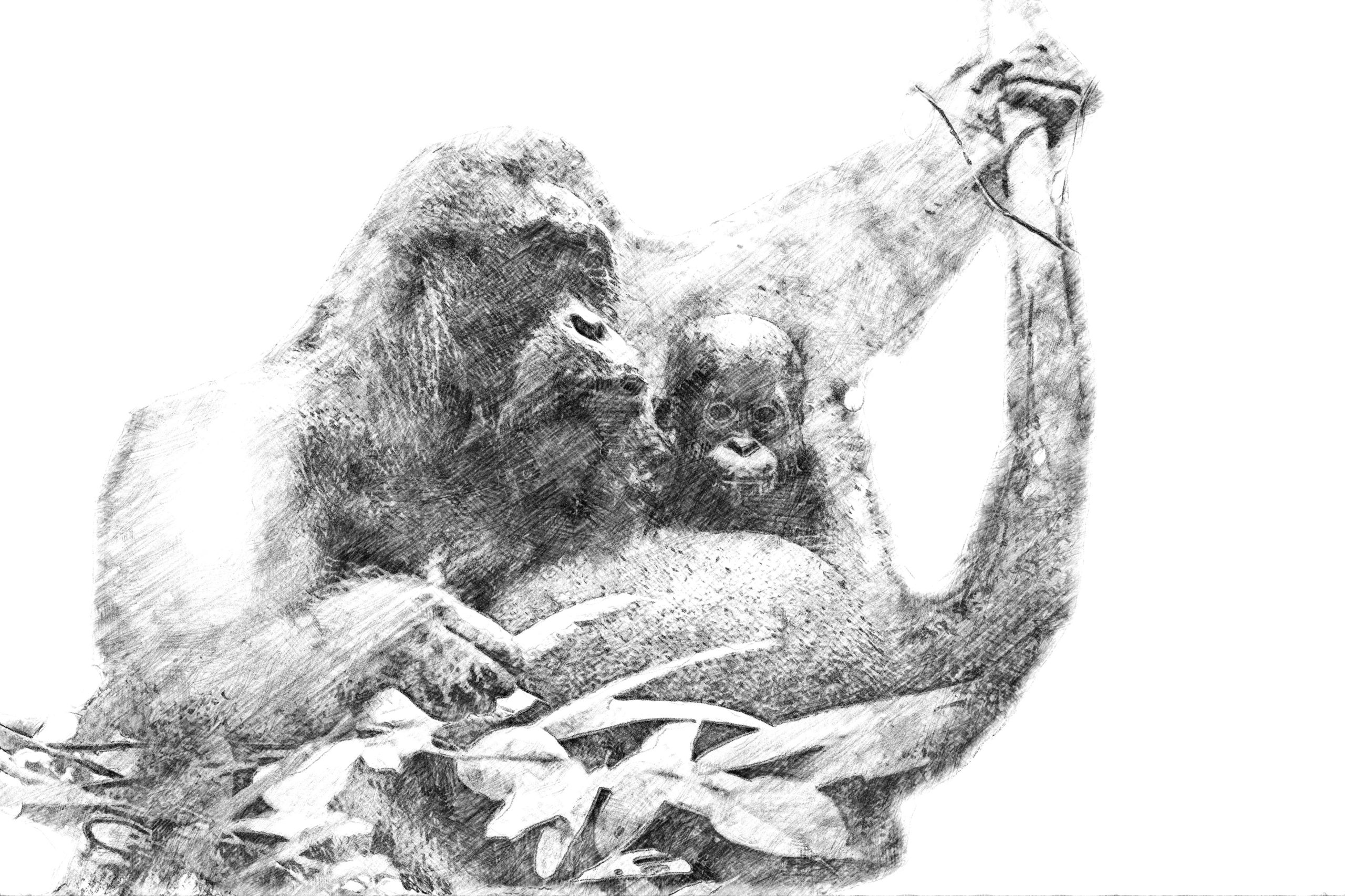